Oval Myers Jr. was born in Roachdale, Indiana July 28, 1933 to Oval and Ina (Skelton) Myers. He graduated from Roachdale High School in 1951 and from Wabash College in 1958 with a B.A. degree.  He obtained his M.A. degree in 1960 from Dartmouth College and his Ph.S. in 1963 from Cornell University in Agriculture (Plant Breeding and Genetics).  He taught at the University of Arkansas at Fayetteville from 1963 to 1968 and then moved to Southern Illinois University in Carbondale in July of that year. He was in the Department of Botany from 1968 to 1976 and then switched to the College of Agriculture where he was a professor in the Plant and Soil Science Department until his retirement in 1976.  His primary research focused upon soybeans, specifically soybean breeding.  After his retirement he was honored with a Fullbright Fellowship for research and teaching in Thailand. Oval and his wife Joyce traveled extensively, living and working in Brazil, Zambia, Afghanistan and Pakistan. 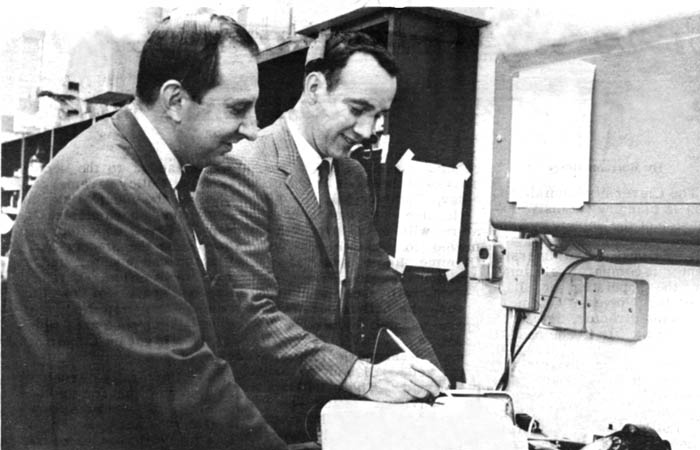 See his obituary in the Southern Illinoisan HERE.