Walter Welch received his A.B., M.S.  degrees in Plant Physiology and his Ph.D. in 1937 from the University of Chicago.  In 1936-37 he held the position of John M. Coulter Fellow in Botany at the University of Chicago. He began his professor's position at Southern Illinois Normal University January 1, 1939, replacing Mary Goddard.  Dr. Welch worked in the area of plant  physiology, specifically plant water relations.  It is said (Raymond Stotler, pers. com.) that he build a tall capillary tube that was at least two stories tall to study the rise of water.  Dr. Welch became chair of the Botany Department in 1946, replacing it's first chair Dr. William Bailey.  The first graduate degree for the Department (M.S. 1948) was given to Amy M. Jones who worked under the direction of Dr. Welch. At the end of 1963 Dr. Welch stepped down as Chair and was succeeded by Dr. Robert H. Mohlenbrock in 1964. Dr. Welch retired September 15, 1968 and at some point thereafter moved to Florida.

Although listed as a plant physiologist here, it is clear that Dr. Welch was also interested in plants in general.  He left to the Plant Biology Department a large collection of photographic slides of plants taken during his travels, particularly in the western United States and Florida.  This slide collection is being curated by Dr. Daniel Nickrent. Moreover, Dr. Welch left funds in an endowment to maintain these slides.  Over the years, that fund accumulated interest such that sufficient money was available in 2006 to purchase a Del computer (server).  Also, over 1000 of Dr. Welch's slides were scanned into digital files.  With the software developed by Kevin Nixon for PlantSystematics.org, a new web site was established and named PhytoImages.  The first photos to be uploaded were those by Dr. Welch.  He certainly would be pleased to know that his photographs can now being seen and appreciated by a very wide audience. 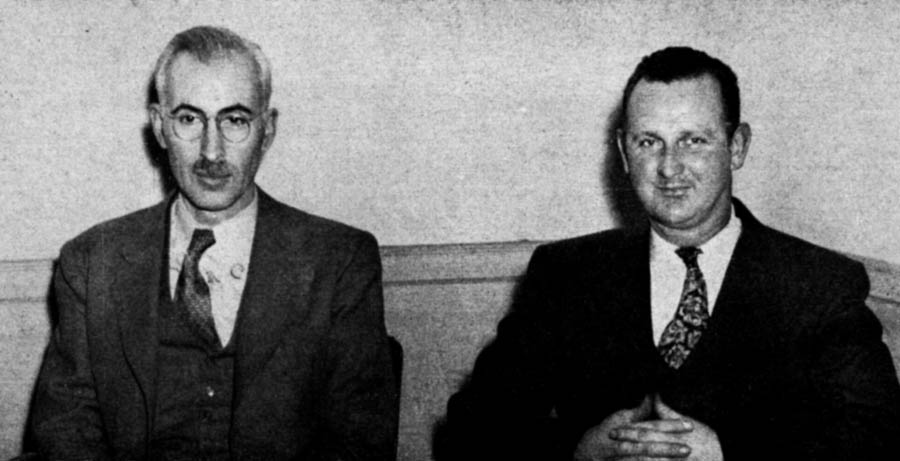 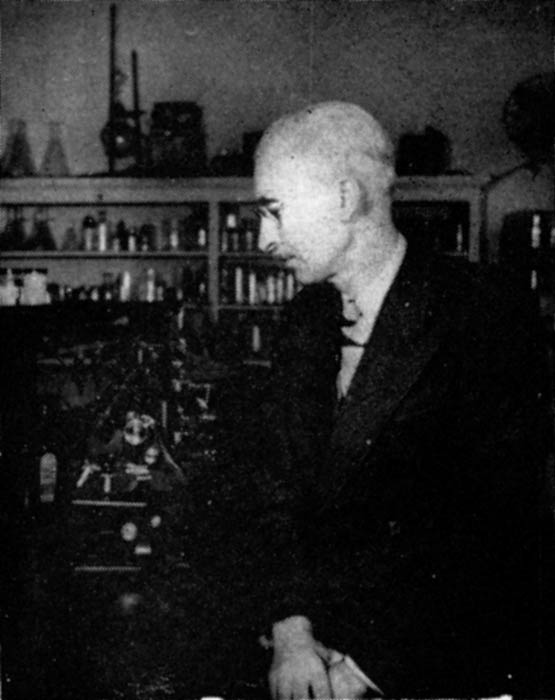 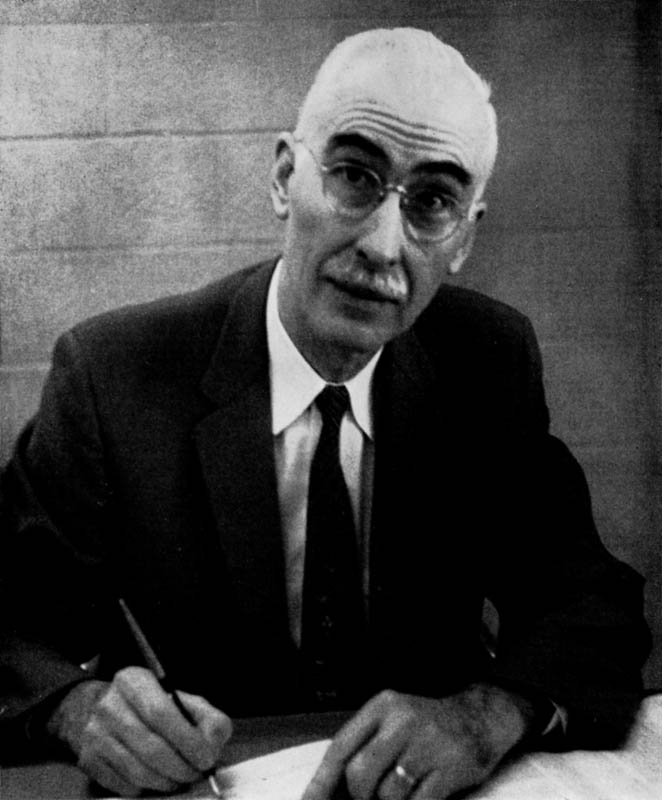 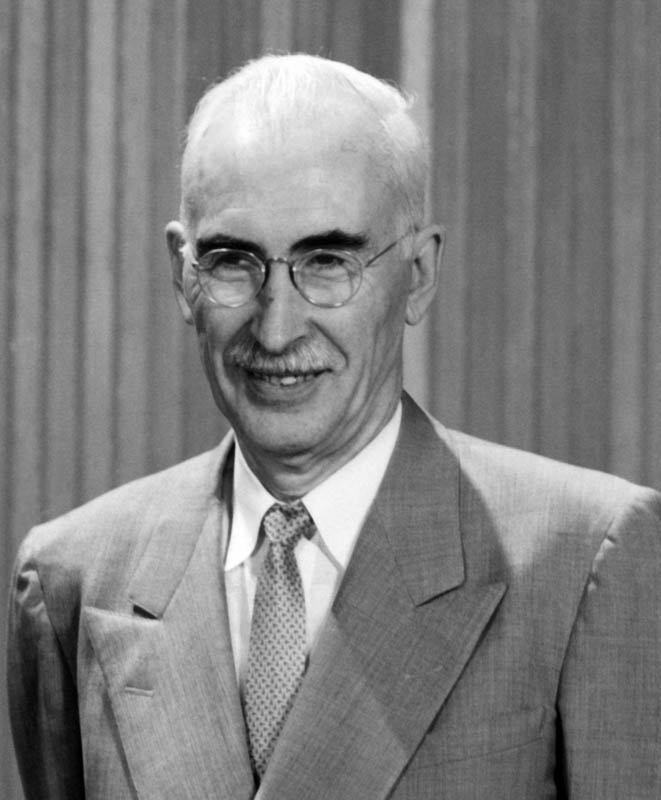 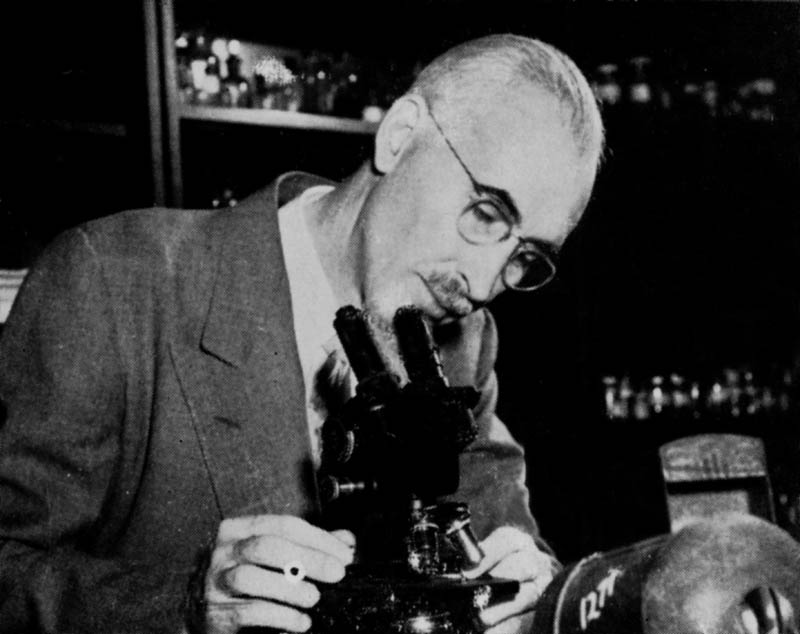